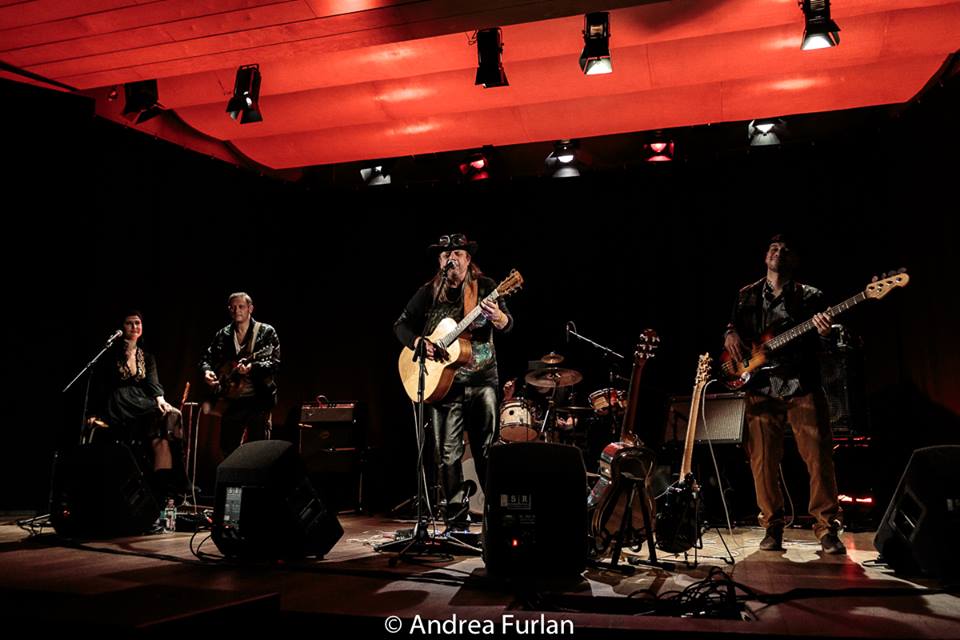 In this 2017, the Gabriel Delta Band present a new musical project, an album with the emblematic title “HOBO“, whose literal translation would be “Wanderer”, but actually contains a deeper meaning. HOBO is a free spirit, a simple traveller; he continuously moves around the world finding links between the cultures. HOBO is a travel between colours and sounds that leave from Mississippi, through Africa and South America, reaching Europe. HOBO is a live session in studio that seizes the most instinctive and musically side of the songs.There is so much passion in the music of Gabriel Delta, always. A passion for music and a passion for social engagement, with music in favor of the weakest and the poor. This is one of the main features of this eclectic Italian-Argentine singer and guitarist who for years proposed his personal musical journey through the Americas that melts the inspiration from 3 famous King (BB, Freddie and Albert), togther with funky and rhythm ‘n’blues without precisely forgetting its South American origins. Gabriel Delta Band is the new project by the italo-argentinian singer and guitarrist Gabriel Delta, an artists that is well known especially for its human qualities, as testified by the tour in Argentina of October 2016 or the special appearance on the Front Porch stage during the Chicago Blues Festival of the same year, as a guest of Fernando Jones. The official presentation of the album “HOBO” took place Friday, March 3rd, 2017, during the concert at the Spazio Teatro 89 in Milan, an exhibition that impressed both critics and audience. 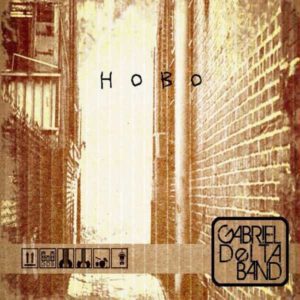 On the same day, the disc was also released on digital platforms. “Hobo” is the sixth album of Gabriel Delta, since his arrival in Italy, in addition to beeing a special guest in 5 compilations, and represents the accomplishment  of a dream, as well as a different musical proposal, that includes acoustic and electric episodes, as the show that will be presented in different italian clubs and theaters. For doing this project Gabriel joins great musicians  like Daniele Mignone on bass, Carlo Bellotti on drums and Gianni Gotta on guitar, creating a solid sound, not forgetting Blues roots, but going over again traced road, influenced by rock, folk an latin music to create HOBO, an album without frontiers. This record, on Ultra Sound Records label, will be distributed by IRD International Records Distribution.