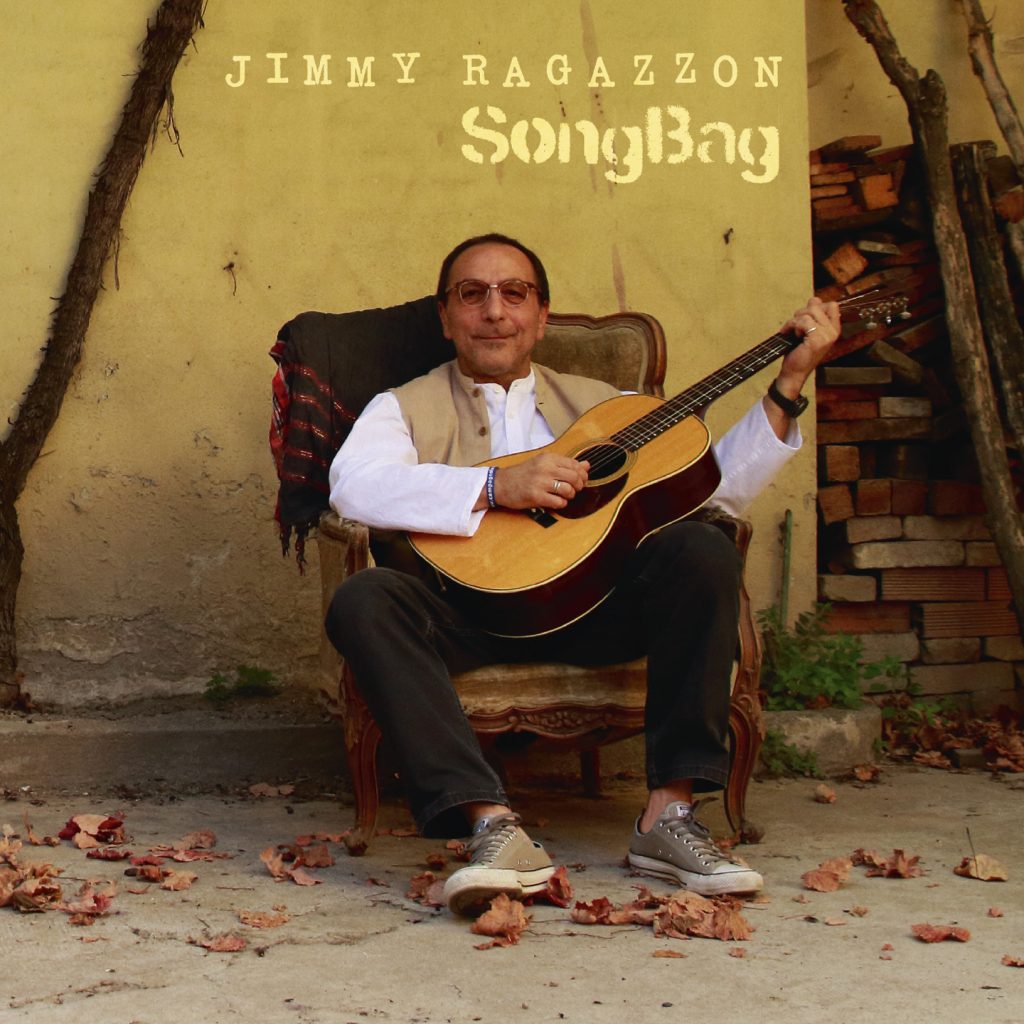 Jimmy Ragazzon is well-known in the Italian music scene. He is the co-founder and band leader of the  Mandolin’ Brothers. Since 1979, the group has published five albums and performed in an endless series of concerts in Italy, Europe and the USA. Ragazzon features several collaborations, among which the most important is that with his friend Maurizio “Gnola” Glielmo in the album Blues Ballads & Songs and, more recently, with the Swedish singer-songwriter Richard Lindgren, in the album Malmostoso. Musician, DJ, journalist, assistant librarian and compulsive reader, Jimmy is a contributor of the  music magazine Buscadero , and the newspapers La Provincia Pavese, La Città; he is the author of a very detailed bibliography of literature on the Vietnam War, included in the book by Nicola Gervasini Rolling Vietnam (released by Pacini publishing house). He loves Asia and travel in general; he is totally “Dylan-enchanted” by Mr. Robert Zimmerman. He has drawn many influences from the Poet, both in the expressive style as well as when writing his own songs. At the end of 2016, he released his first solo album SongBag (in stores from November 21st 2016) – completely acoustic, with the essential, vanguard and warm sound of the wooden instruments and vocal atmospheres. A long dreamed album that comes at a particularly happy moment for the artist; it brings together longtime friends from the Italian blues and country / bluegrass scene: Marco Rovino, Joe Barreca and Riccardo Maccabruni (bandmates in Mandolin’ Brothers), Paolo Ercoli, Luca Bartolini, Rino Garzia, Roberto Diana, Chiara Giacobbe, Maurizio “Gnola” Glielmo, Isha, Franco Rivoira and, icing on the cake, the great Jono Manson  – who besides adding his musical cameo, has mixed and mastered the album produced by Stefano Bertolotti (Ultra Sound Records). An album recorded almost entirely live, with musicians playing side by side in the studio; through the different sensitivity, they created a unique feeling that can be clearly heard from the first listening. Ten tracks proposed, as it used to be done in the past, out of which eight original tunes straight from the heart and creativity of Ragazzon and two covers, “Spanish Is The Loving Tongue” by Bob Dylan and “The Cape”, a tribute to Guy Clark who recently died. An autobiographical album to discover through its lyrics – published in both, English and Italian – where the character of Jimmy Ragazzon emerges with his personal reflections on current social and cultural issues. An album and a concert for the American Music lovers, proposed by an artist who has come long way thus far in his life and music. 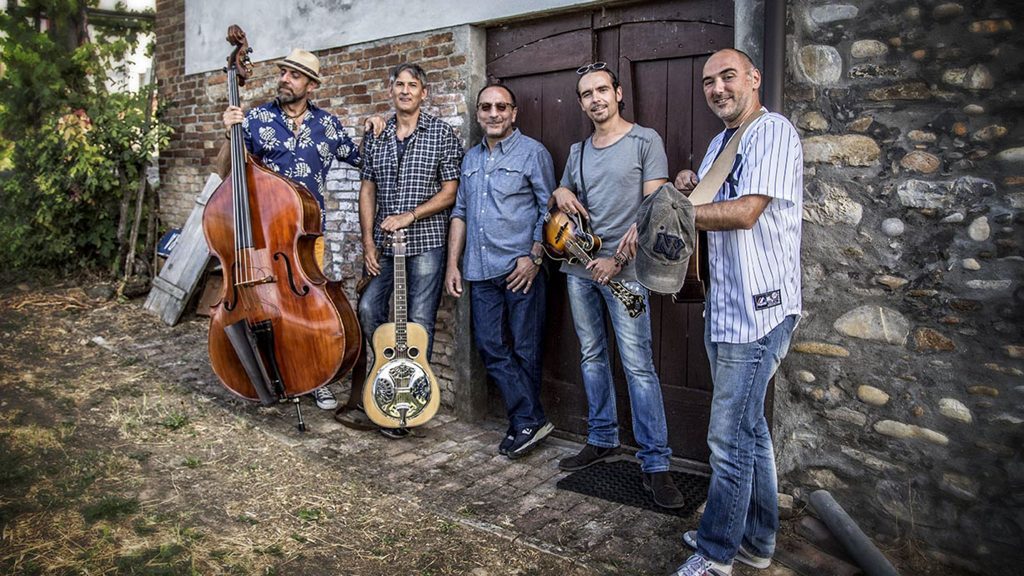