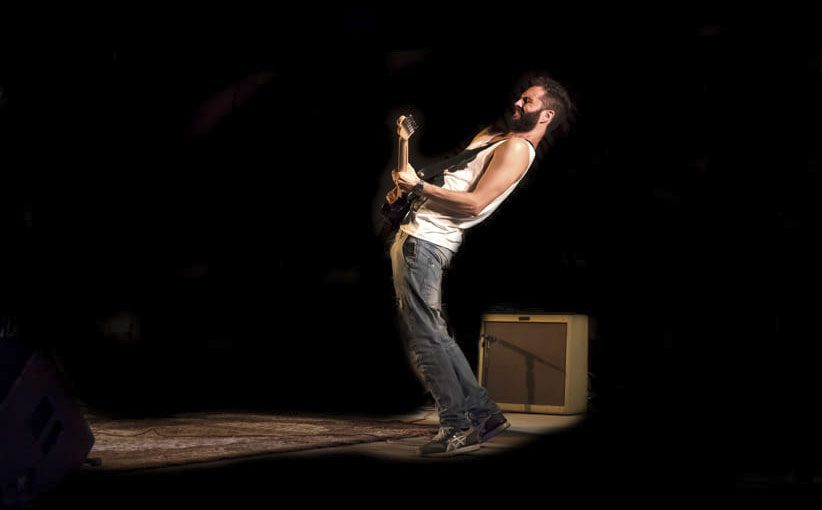 Manuel Tavoni is a young singer and guitarist and his first solo album “Back To The Essence” (2017) has received unanimously positive reviews. This artist dedicates his life to music with a continuous pilgrimage in search of his own musical direction: Tavoni concentrates on the American Music’s genesis through many listening related to the roots of the blues, gospel and soul, up to black funk and pop. The album “Back To The Essence” was born after this long journey through the past and it is composed of twelve original songs that mix up personal lyrics and greatly inspired melodies. The directness of Manuel, his musical concreteness and his mastery’s stage lead him to be appreciated by a varied audience, composed by different generations: people see in him the continuity of the music which started from blues roots and contaminated itself with the most modern sound without ever losing personality. All these aspects contributed to elect Manuel among the new professional musicians of the Italian blues-rock scene. Each concert by Manuel Tavoni and his band is a great experience because of the sincerity that transpires from every chord played by this young artist.